This site has been put together in collaboration with partners committed to supporting participatory research who want to apply their expertise in fostering the research involvement of community members affected by social inequalities, precariousness or poverty, social exclusion, and low literacy. 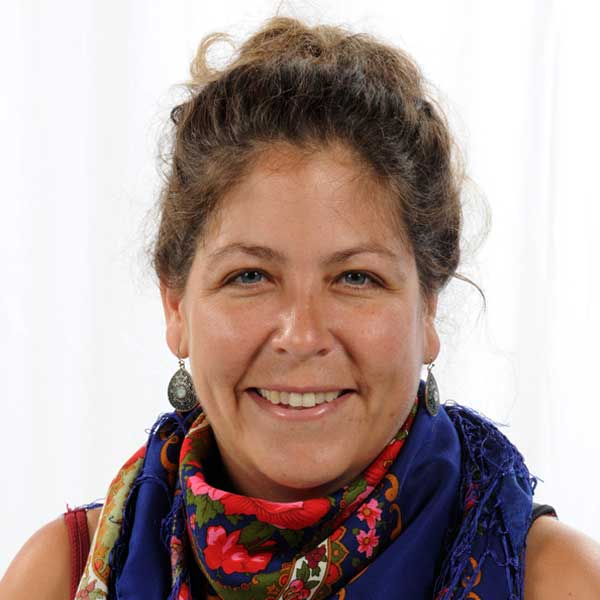 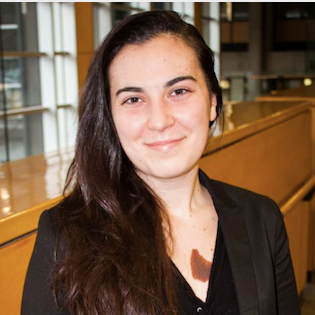 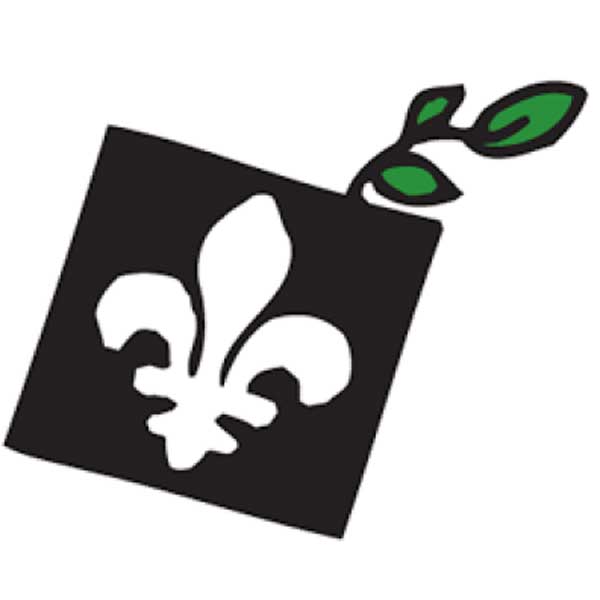 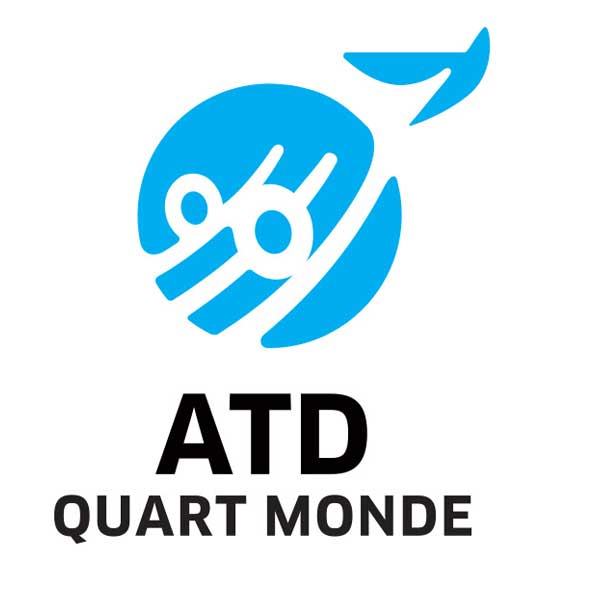 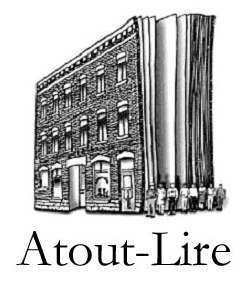 Émilie Raymond is a professor at the École de travail social et de criminologie de l’Université Laval, where she teaches in the fields of community intervention and social action. She is a researcher at the Centre interdisciplinaire de recherche en partenariat Participation sociale et villes inclusives.

Julia Pinheiro Carvalho completed a bachelor’s degree in psychology before starting medical studies at the Université de Sherbrooke, where she is currently in her third year.

Julia has developed her interest in the mental health of vulnerable populations through involvement in various student associations, the Student Committee of the Association Médicale du Québec (CeAMQ) and the International Federation of Medical Students (IFMSA) at the university, provincial, and international levels.

The Collectif pour un Québec sans pauvreté is a group of national organizations and regional collectives. It works WITH people living in poverty to lay the permanent foundations for a poverty-free Quebec that enjoys the wealth of all its people. The Collective’s aim is the effective realization of everyone’s recognized rights.

The Collective believes that society as a whole must act to eradicate poverty in order to achieve the full realization of human rights. Its main demand is as follows: that elected officials and governments act to transform public policies and adopt new ones in order to:

For the Collectif, this must be done in a concerted, comprehensive, and structured way, in association WITH people living in poverty and the organizations that represent them.

ATD Fourth World - All Together in Dignity wants to put an end to extreme poverty by involving the people who live with it. It calls on everyone to become engaged in transforming mentalities and our societies.

Founded in 1957 by Joseph Wresinski, the ATD Fourth World movement brings together women and men from all cultures and social classes in more than 30 countries in Africa, North and South America, the Indian Ocean, Asia and Europe.

ATD Fourth World is an international non-governmental organization with no religious or political affiliation.

ATD Fourth World has been present in Quebec since 1982. Local groups exist in several regions and a permanent team located in Montreal coordinates actions from the Maison Quart Monde. Actions are carried out in disadvantaged neighbourhoods (the Bibliothèque de Rue, the Festival des Savoirs Partagés), projects are undertaken to foster civic participation of people experiencing poverty (Universités populaires Quart Monde, Merging of knowledge projects), and political action is conducted with the aim of engaging public opinion and the government (committee on Bill 112, 17 October, International Day for the Eradication of Poverty, Contribution to the Special Commission on the Rights of the Child and the Protection of Youth).

Le Tour de lire is a popular literacy organization located in Montreal, Quebec. Since 1980, it has been working to reduce illiteracy and undereducation, mainly in the Hochelaga-Maisonneuve nieghbourhood.

Its approach is collective, with a view to popular education and social transformation. The group also works to defend the rights of illiterate and under-educated persons and to counter the exclusion and poverty that affect them.

To achieve its mission, Le Tour de lire uses means adapted to the realities of people and their environment. Different types of workshops are offered: