This site is jointly built by a team that is committed to involving community members who may be excluded from more traditional research designs. The team is composed of several researchers and community members with shared interest in fields related to social inequalities, as well as stakeholders from community organizations involved in literacy in Quebec: La Jarnigoine, Tour de Lire, and Atout Lire. 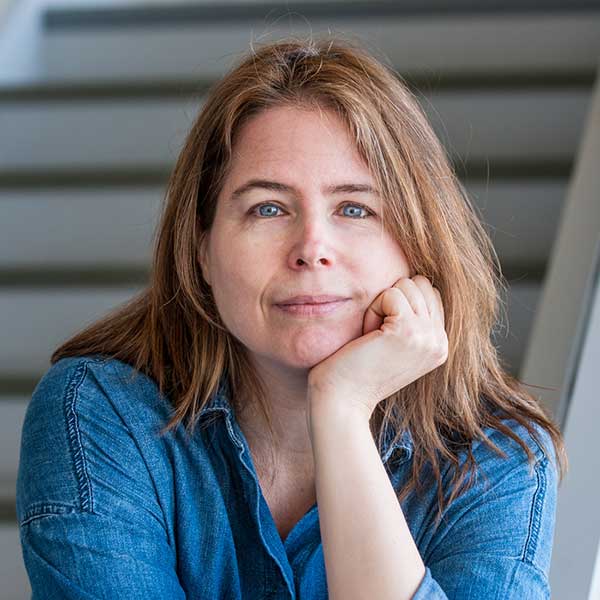 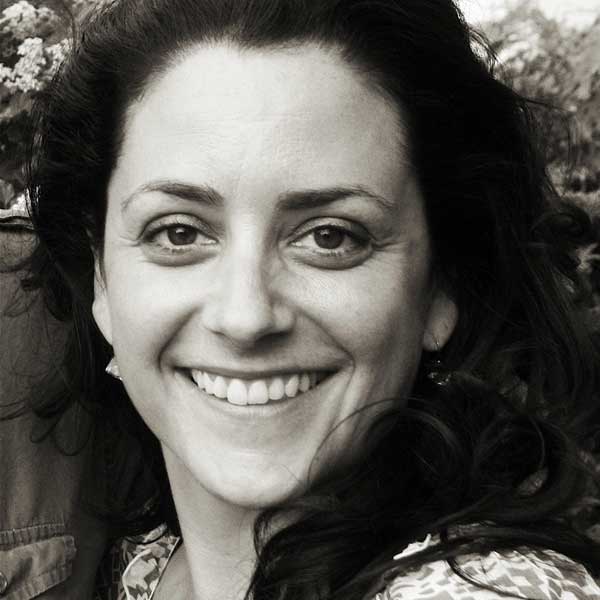 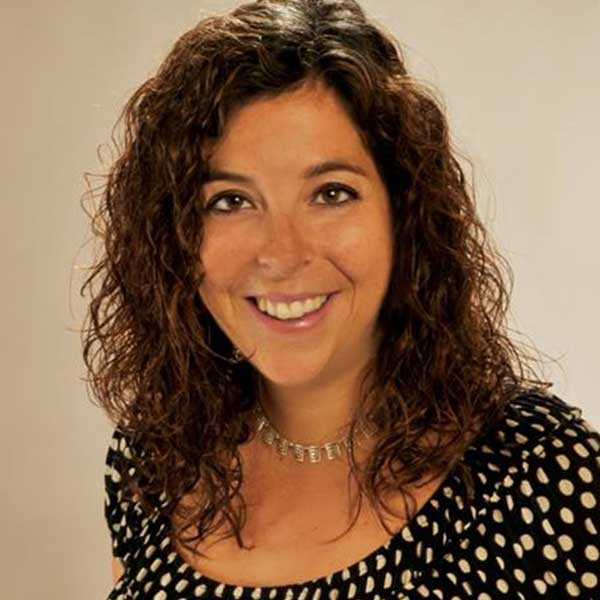 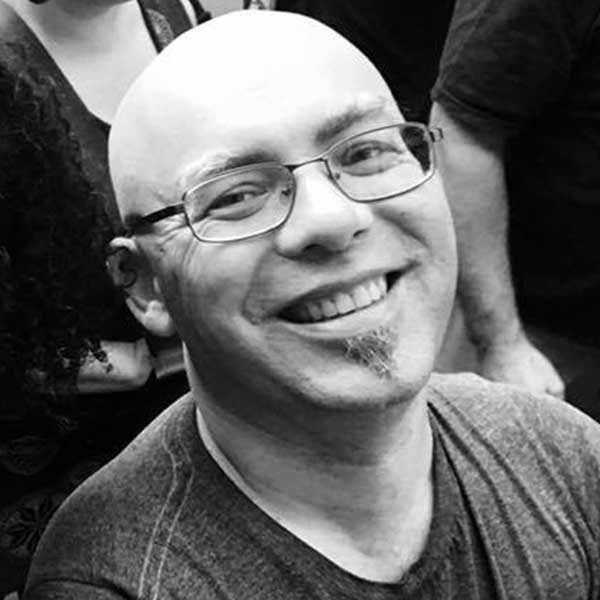 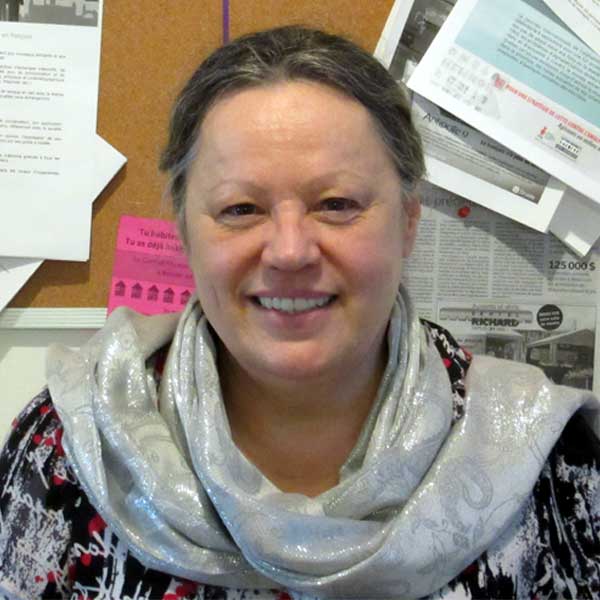 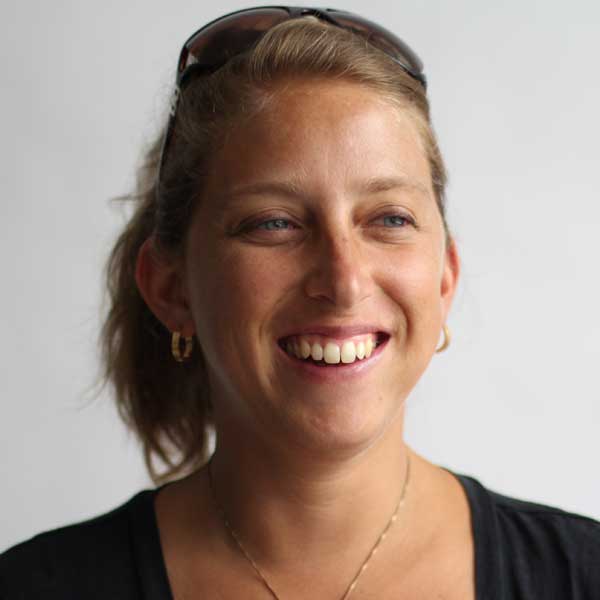 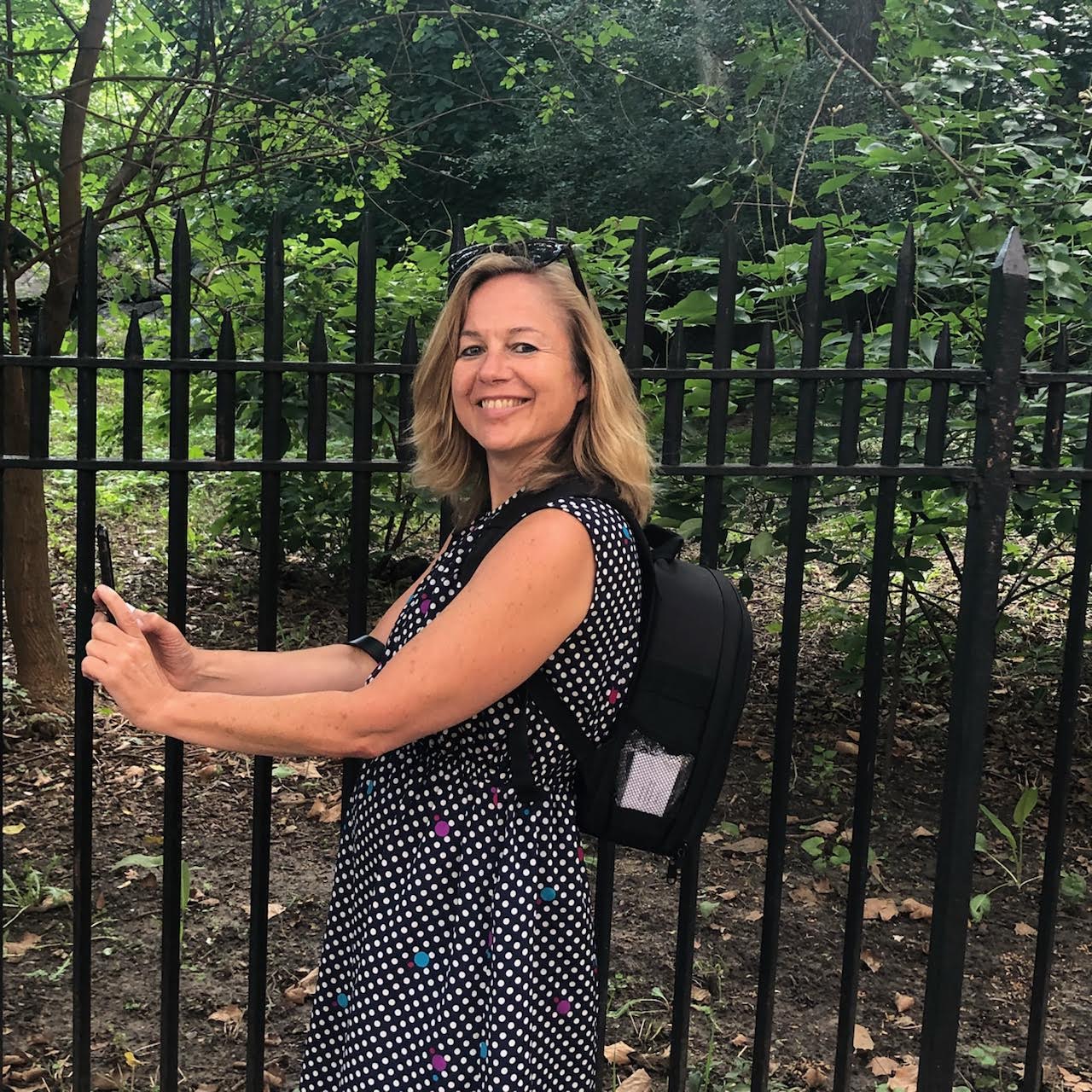 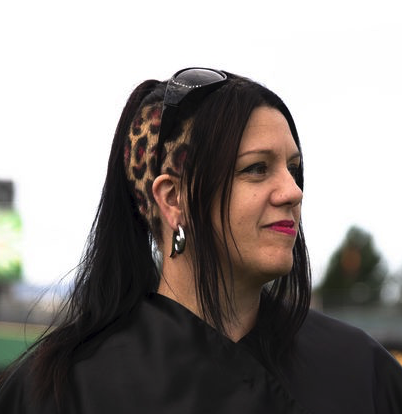 Christine Loignon is associate professor in the Département de médecine de famille et d’urgence, at the Faculté de médecine et des sciences de la santé at Université de Sherbrooke since 2010. She leads the Social Health Inequalities and Equity strategic grouping of the Quebec Population Health Research Network. She is a regular researcher at the Centre de recherche sur les innovations en santé and an associate researcher at the Institut National de Santé Publique.  She has a multidisciplinary background in social sciences (political science and sociology) and holds a PhD in public health. A medical sociologist working in applied health system research, Christine has conducted several participatory and community-based research projects with many members of vulnerable populations as well as with health professionals. Her work aims to strengthen equity in the health system.

She has expertise in community health and health promotion. Her research projects seek to better understand the realities of people living in situations of poverty and marginality in Quebec and internationally, and to improve practices, programs, services, and policies that affect them. She has conducted research on issues such as access to care and health equity. She has participated as a principal researcher or co-researcher in some 15 participatory action research projects with various organizations from various backgrounds and sectors (community, municipal, health and social services, education). She has developed skills in interdisciplinary and participatory research.

For some of these projects, she has worked with ATD Fourth World and the Collectif pour un Québec sans pauvreté and has gained experience with methods for the merging of knowledge and practices. She is a founding member and organizing committee member of a community of practice in Québec City dedicated to participatory action research, which has been organizing seminars since 2011.

Amélie Bouchard has been a facilitator and trainer at the Centre d’alphabétisation de Villeray, La Jarnigoine, since 2005. She has a master’s degree in social work from UQAM, focusing on collective action and popular education. Trained in facilitation for Communautés de recherche philosophique and in the REFLECT approach, she has led numerous collective projects that publicly represent the voices of people with low literacy skills. Among others, she was instrumental in producing the video Bongour Docteur, a tool to raise awareness of medical illiteracy for health professionals, and the video Analphabétisme, travail et préjugés, the result of a river of life approach on the work carried out with participants from the centre.

A sociologist by training, Sylvain-Aimé Marcotte has been working since 2011 at Le Tour de lire, a popular literacy organization in Hochelaga-Maisonneuve in Montreal. He is a trainer-practitioner and co-manager of the organization. Over the years, he has developed experience in simplifying writing, adapting texts for people with low literacy skills.

Sylvain-Aimé is also a co-designer of animation and awareness tools. In 2015, he helped create a board game for people with low literacy skills called Le Tour d’apprendre: L’alpha pop par le jeu. A follow-up to this game is being developed on the issue of social rights, which will be released in 2019.

In 2018, he also piloted and co-directed for Tour de lire an animation and discussion guide for people attending grassroots and community groups. This Guide d’animation sur la vie collective is full of turnkey activities on health, nutrition, housing, education, and employment issues. A good tool for collective reflection and information-gathering on the experiences of participants.

Johanne Arseneault has been a literacy facilitator for 6 years at Chez Atout-Lire, a grassroots literacy group, where she has had the opportunity to combine work and social engagement. Working with adults in the literacy process helps her to better understand concretely and on a daily basis what “inequalities and social inequities in health” really mean. She works in a neighbourhood where the population is affected by precarious socio-economic conditions. The quality of life of many people is reduced by poverty, exclusion from the labour market, and lack of political representation. The Québec government’s Programme national de santé publique 2015-2025 (national public health program) recognizes the impact of poverty: “Health gains do not benefit the entire population in the same way. In general, the poorer a person is, the more likely they are to be sick and die young (...). Moreover, the longer the period of socio-economic deprivation, the greater the damage to health.” Health equity thus requires greater social justice for better living conditions.

Finally, her experience in literacy convinced her that the people to whom society gives the least importance have a lot to say about what promotes the maintenance of good health.

Alexandrine Boudreault-Fournier is associate professor in the Department of Anthropology at the University of Victoria. She teaches visual culture, visual anthropology, and the anthropology of sound. She has been conducting research on media infrastructure, as well as on the consumption and distribution of digital data in Cuba since 2000.

She co-edited the volumes Urban Encounters: Art and the Public (McGill University, 2017); Afrodescendance: Culture et citoyenneté (Université Laval, 2012) and is co-editing Organized Sound: Musicologies and Anthropologies of Infrastructure (Oxford University Press, in press). Alexandrine directed the film Golden Scars (2010), funded in part by the National Film Board of Canada, and co-directed the films Fabrik Funk (2015), The Eagle (2015), and Guardians of the Night (2018). Her book Aerial Imagination in Cuba: Stories From Above the Rooftop will soon be published by Routledge.

Karoline Truchon is professor of digital communications in the Department of Social Sciences at UQO (Université du Québec en Outaouais). Karoline is also the scientific director of Amplifier, a collective that brings together researchers from several disciplines and content producers around storytelling projects. As a photographer of little highlights of everyday life, Karoline also likes to believe that she invented #urbanpoetry.

As someone who is engaged and involved in the community, it is important for her to raise awareness among the various academic, scientific, community and political actors of the importance of promoting the participation of people affected by these issues so that they become stakeholders in the production of the knowledge that concerns them.

Every action taken, she believes, should enhance their involvement in our scientific and educational projects in order to reduce the gap between research, academia, and the community.